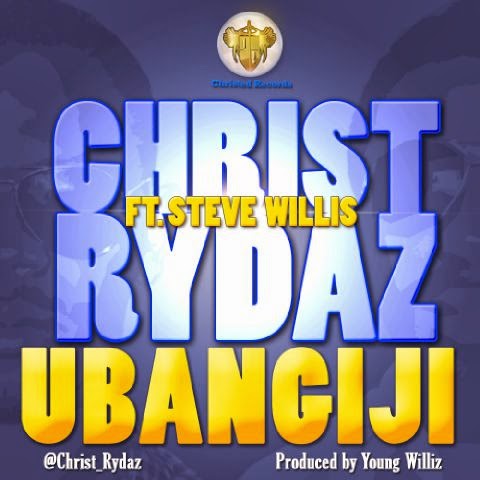 
"UBANGIJI" is a song that speaks of God's faithfulness and a song of gratitude for them to God for saving Figasoul's life from a fatal disease said to have a mortality rate of 60%. Download and share.