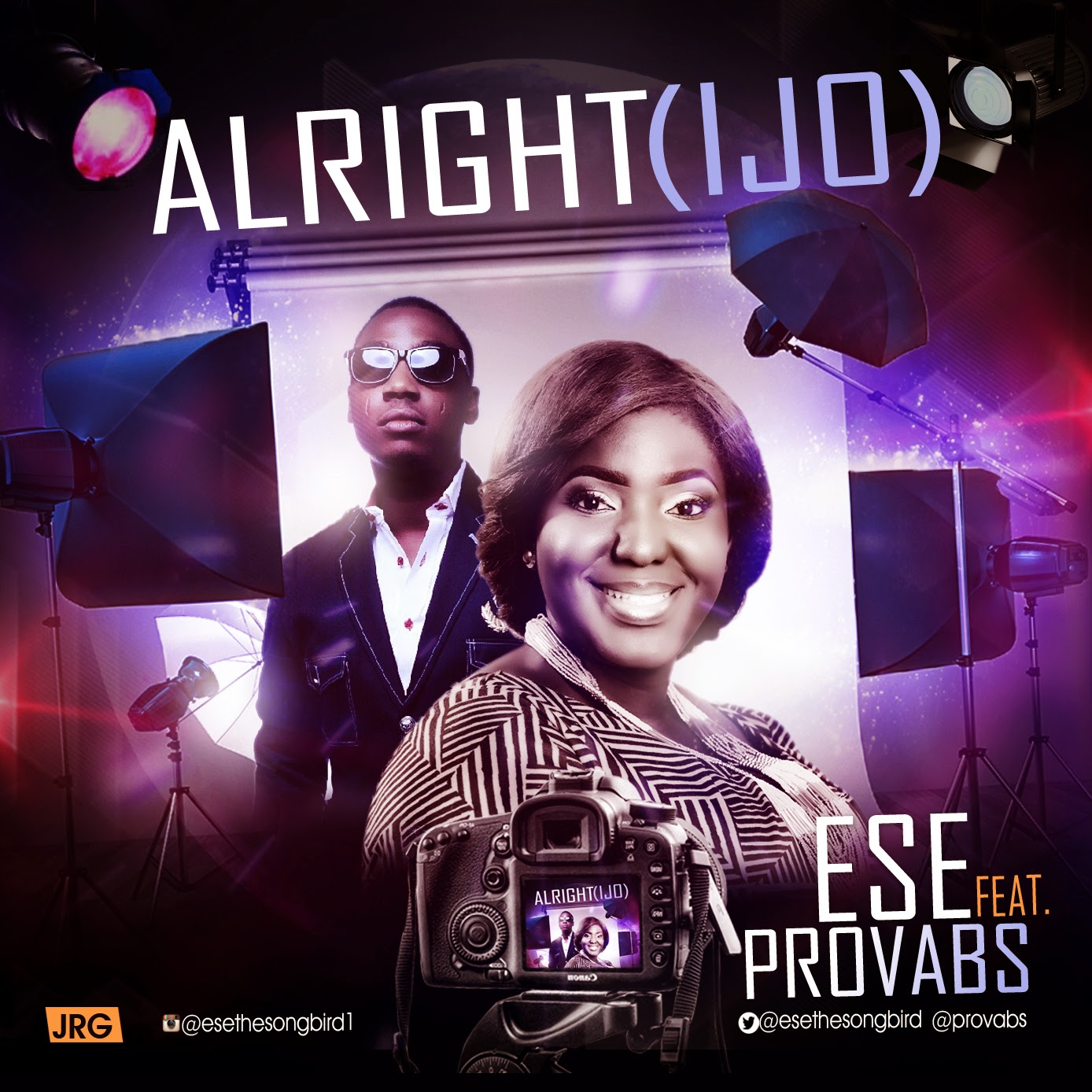 The big, bold & beautiful vocal power house Ese brings on some afro/pop mix flavour with her new single "Alright (Ijo)" featuring Provabs. The afro pop dance track is one that sparks joy and happiness inside of you.

Ese emerged 2nd runner up at MTN project fame west African season 4 in 2011 and has been warming the hearts of audiences ever since. She is married to her producer heartthrob and they're blessed with a son.