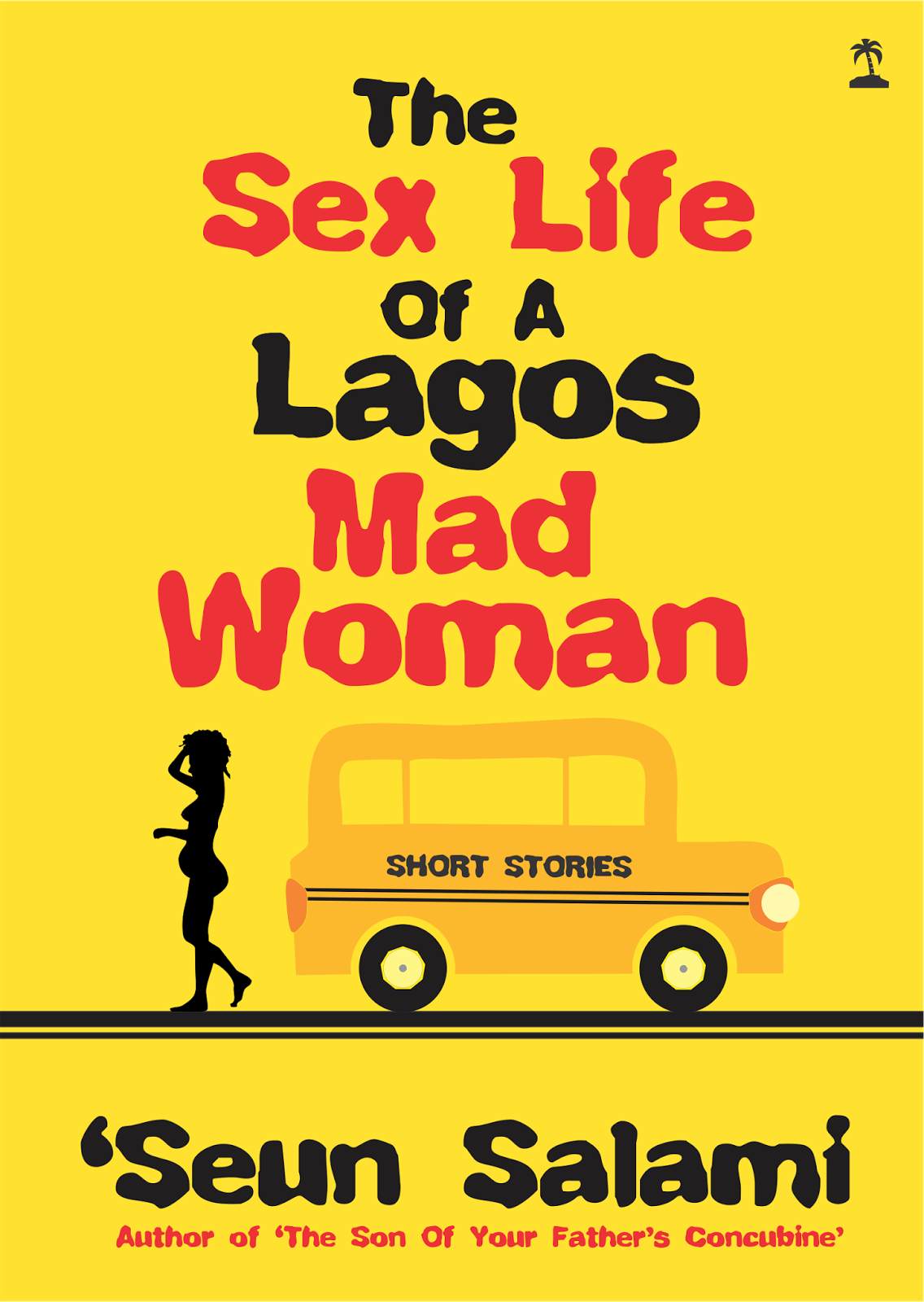 Nigerian writer and Editor of Vine Magazine, Seun Salami, is out with his second collection of short stories, 'The Sex Life of a Lagos Mad Woman' Dubbed the #SexLifeCollection, the new fiction book takes on the controversial subject of illicit sex and tackles the otherwise private sex lives of Christian characters like a catholic priest who is struggling with celibacy, an evangelical pastor caught up in an immoral affair and a pentecostal 'sister' who has to choose between the choir master she is betrothed to and an unbelieving brother she is charmed by.

Speaking about why he decided to pick on the controversial subject, considering how conservative Nigerians are about sex, Salami said "sex is not something Nigerians (and indeed Christians) are conservative about, but rather something we are hypocritical about," stating that sex is something that happens privately everyday and of which we never want to speak about publicly, especially in church.

In 'Pentecostal Sabina', the author describes the dilemma of a born-again sister who is betrothed to the choir master of her church in a strictly monitored courtship while being secretly in love with a man who is not even a believer.

Salami's style is bold, direct and thought-provoking throughout and in other stories like 'Witch-hunting Nights', 'The Merchant's Dungeon', 'Breadwinners' and the title story, 'The Sex Life of a Lagos Mad Woman' which describes the secret sexual experience of a supposedly mad woman which eventually leads to her suspicious pregnancy.

The book is available in bookstores nationwide and on Amazon but the author's special autographed copies are already available on www.bookvineng.com at a discounted price and with delivery options.