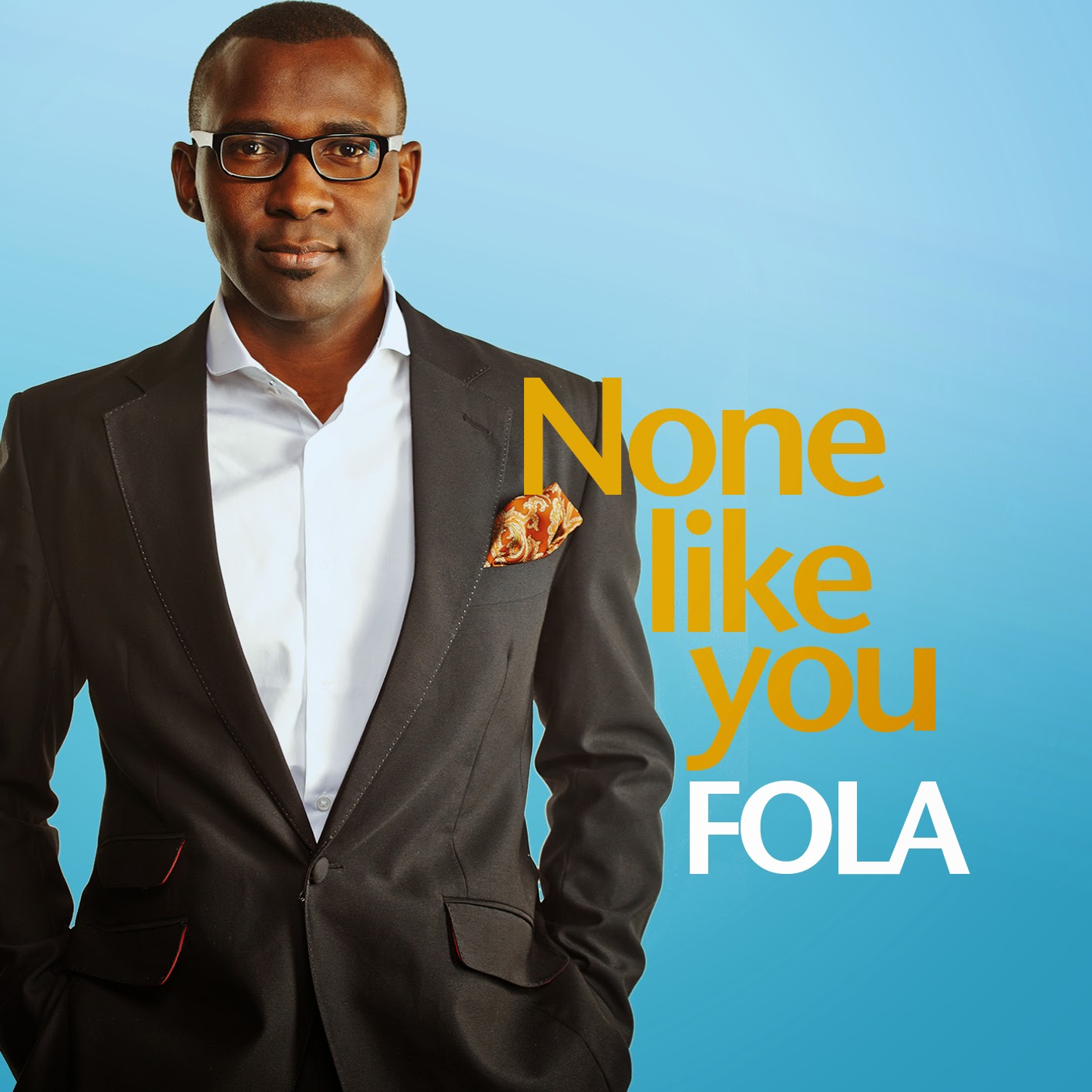 Fola is a singer/songwriter and a worship leader with a deep passion and love for God.  His desire is to see people connect with God daily in the place of worship. Passionate about touching the heart of God with worship and leading God’s people to praise and worship Him, Fola hopes that his music will lift and encourage people.

A Petroleum Engineer by day, Fola’s life took an irrevocable change in 1994 when he was exposed to gospel music. He devoted a lot of time listening to praise and worship albums from Integrity music featuring the likes of Ron Kenoly, Don Moen and Alvin Slaughter.
Fola has had the privilege of being a backup vocalist for seasoned artist such as Olufunmi (Lagos Nigeria); Ron Kenoly and Bob Fitts. He was also a member of the renowned Laz Ekwueme Chorale from 2002-2004, Lagos, Nigeria.

He took vocal performance classes at MUSON in 2001 and the Goldsmiths College London, 2005 with Mike King. Until late 2013, Fola was a worship leader and member of the RCCG Fountain of Love Choir in Aberdeen Scotland.

As a gifted song writer, He has contributed to a few projects such as co-writing for songs for ‘The Sound of Many Waters', ‘New Day’ album (a music group based in Aberdeen). He was a founding member and lead singer within this group.
Fola’s debut single ‘None like You’ is in response to his gratitude to God for all He is and has been in his life. It is a proclamation of who God is to Him, Father, Friend and everything.
Fola’s prayer and desire is that everyone who listens to ‘None like You’ will experience the awesomeness of God.