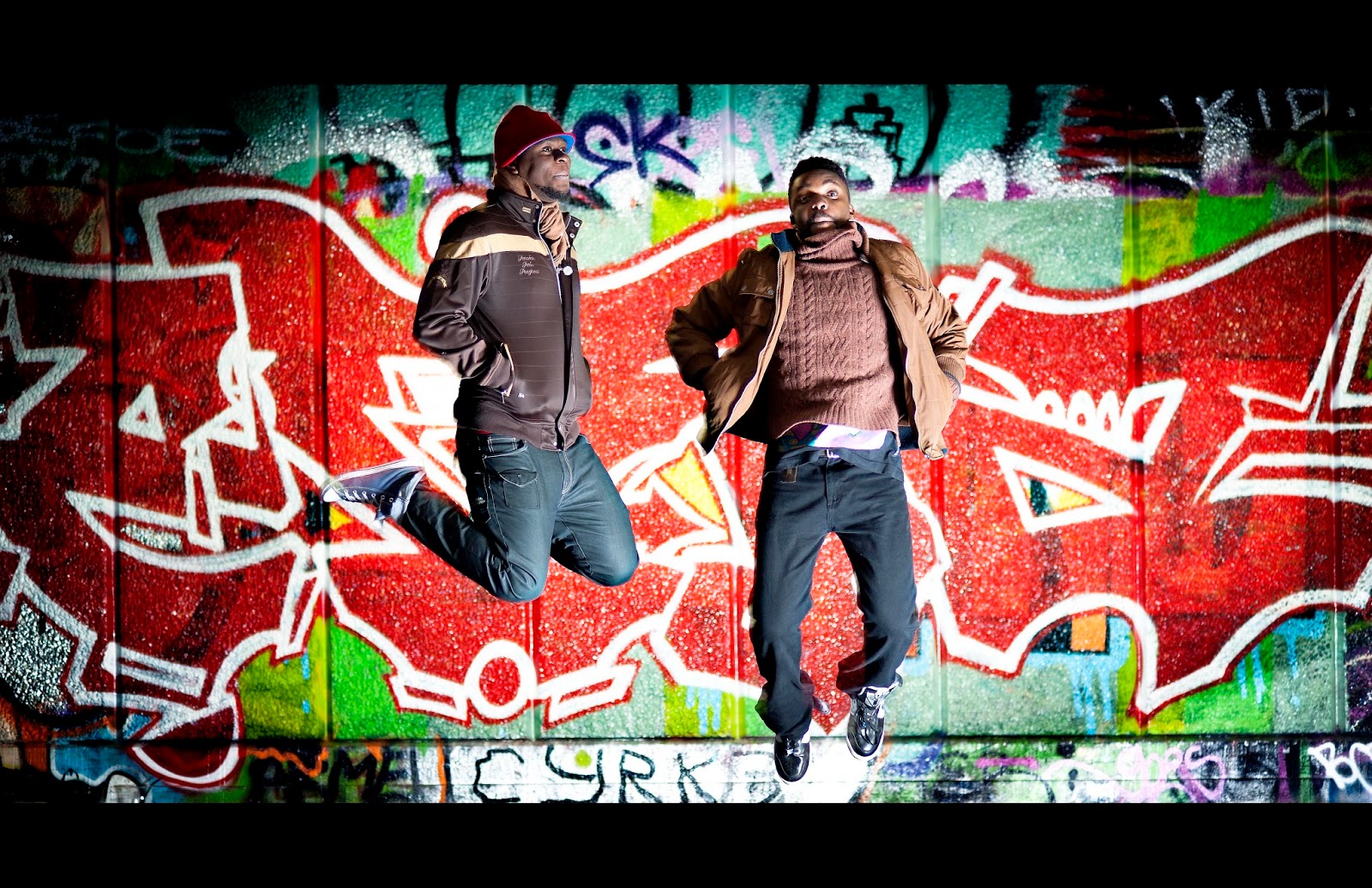 15th Of September marked the 14th anniversary of ROOFTOP MCs and to celebrate, the duos released a new single titled LADDAH.
The song was produced by Eagar Boi, the group in their unique and distinct style delivered a tune which most people might be familiar with.


In addition, exactly 14 hours from their anniversary the group's debut album SHOCK THERAPY, released in 2004, was available for free download. DOWNLOAD HERE

Currently working on their 5th Album to be called "We Couldn't Agree On A Title So Call It What You want". Sokleva and Snatcha spend their nights trying to invent self-changing diapers.