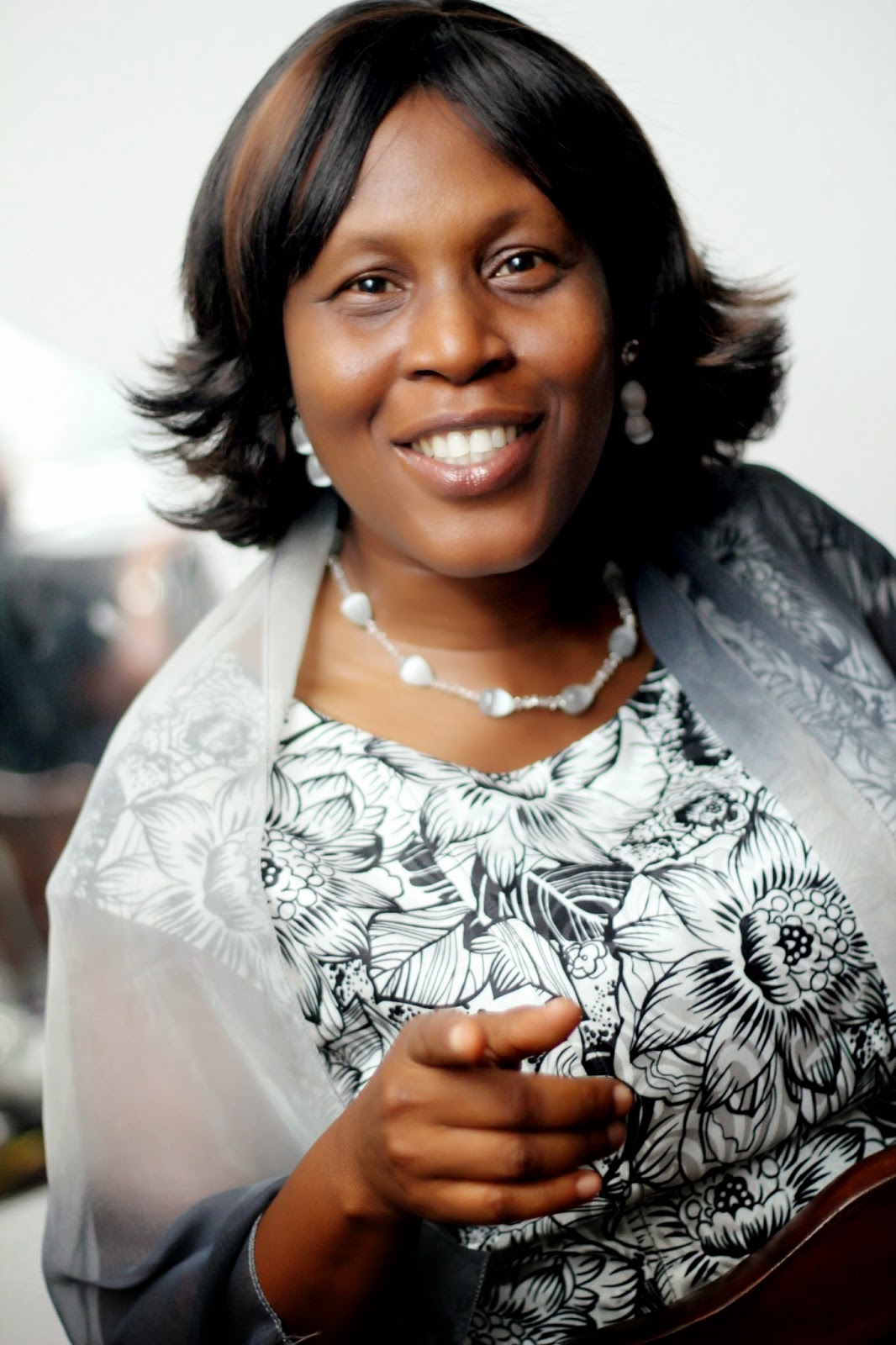 Beauty Obodo, one of the lead singers and music minister in the National Mass Choir of The Redeemed Christian Church of God, finally releases her first official single and video, for the song titled 'MAKPEME'.

Makpeme is a word which means 'Let's Give Thanks' in the Urhobo dialect. It is a word for this season, and one that she expects to go across the four-walls of church or denomination, and one to bless nations.

The single, produced by master producer Ambassador WOLE ONI, is the first release from the 13 track album titled 'Behold A New Thing', while this video is just one of the four music videos to be released this year. All the videos were shot by Crystal Awards BestVideo Director - Mr OLUYINKA DAVIDS

Dr Mrs Beauty Obodo is an Educationist by profession, an astute song writer and worship leader. She features prominently at the RCCG conventions, Holy Ghost Congresses, Special Holy Ghost Services, the Monthly Holy Ghost Services taking place at the Redemption Camp with great music ministers such as Pastor Kunle Ajayi, Ron Kenoly, Lionel Peterson, to mention a few; and has had the privilege to minister insongs in several countries outside Nigeria.