In The Spirit Of Christmas: El - Woma - A king Is Born 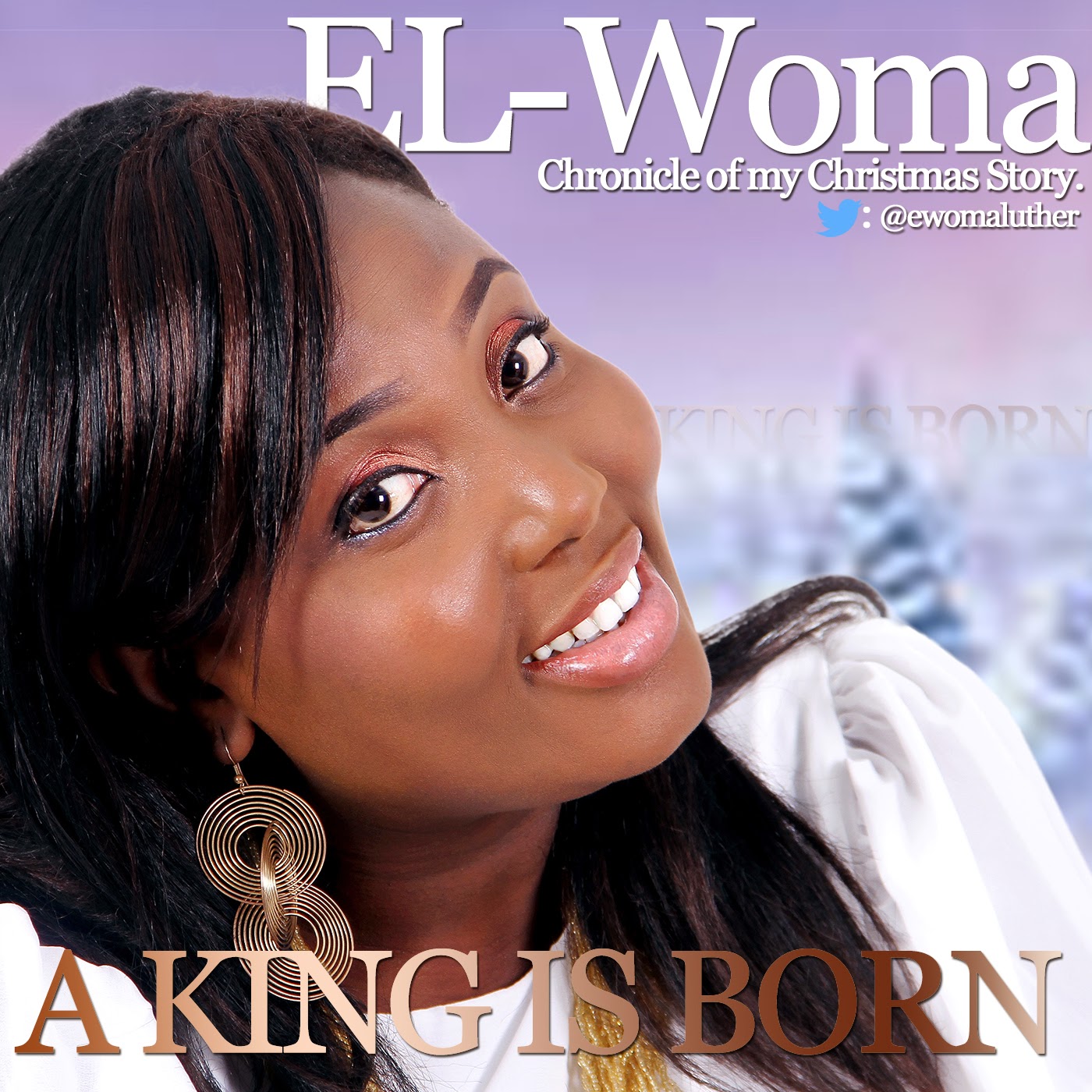 Ewoma Luther-Abegunde whose stage is El-Woma is an award winning Gospel Soul Jazz Singer. She released her debut album “POSSIBILITY” in 2012 with songs such as “What Manner of Love”, a wedding song titled “Aloor” and the soft rock song “Dry Bones”.

El-Woma is out with a beautiful soul jazzy Christmas song single titled “A KING IS BORN #Chronicle of my Christmas Story”. This Single was produced by Wole Adesanya aka Mr. Wols.


With a deep soul jazzy breathe, El-Woma tells the story of the Messiah who came and brought redemption to mankind. She paints the story of His birth with musical notes and orchestration that penetrates the soul….indeed this song takes us back to that beautiful night our Savior and King was born.