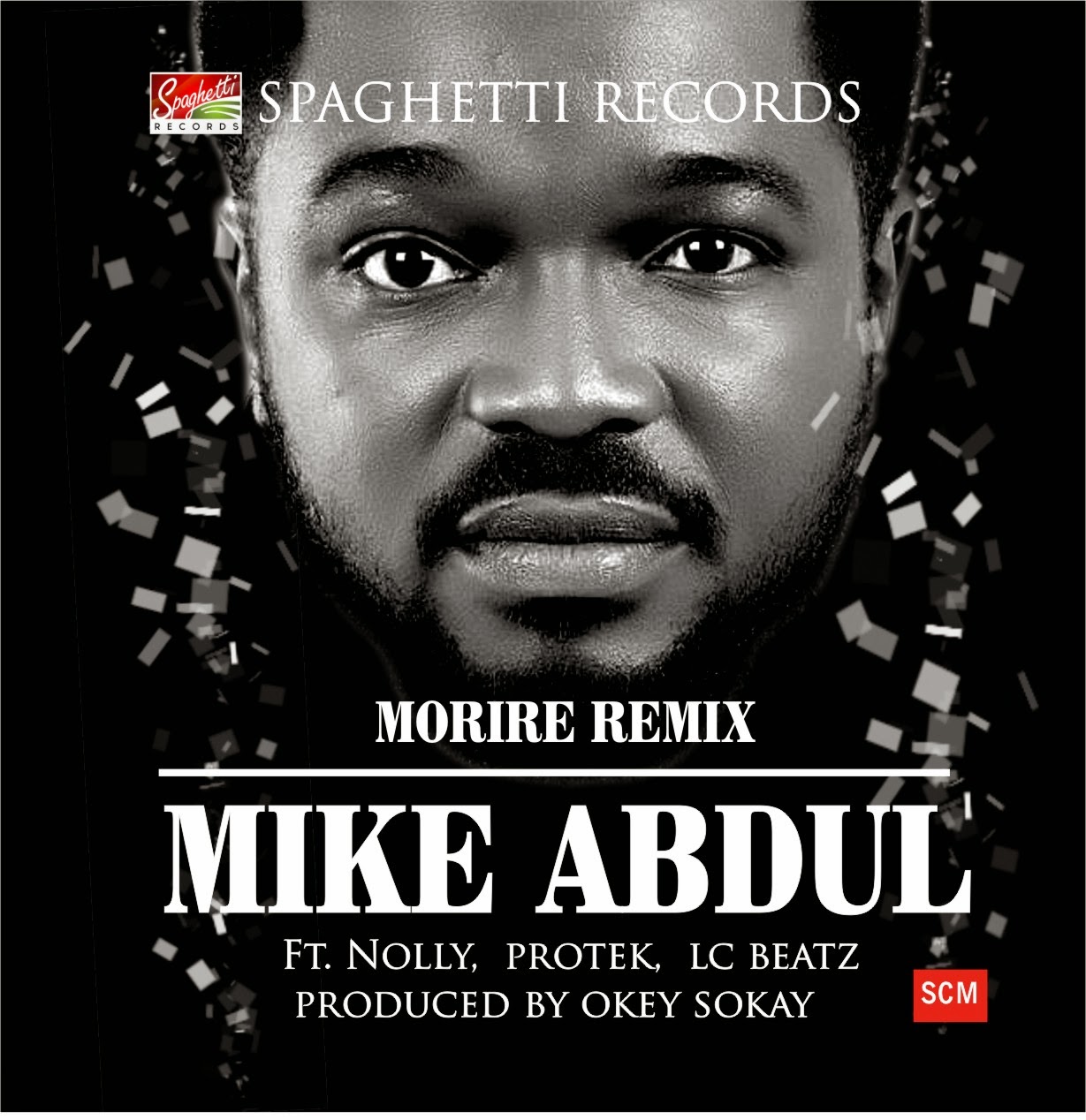 Here is Morire Remix from Mike Abdul featuring Nolly, Protek, Lc-Beatz, produced by Okey Sokay Mixed by Mr Daz. See what Mike Had to say about it.

‘’MORIRE by Mike Abdul and MoniQue became my Thanksgiving song as soon as it dropped. It wasn't just me but a lot of other Christians....not just Christians, a lot of non-Christians too. Then something happened. I met this producer called Okey Sokay who decided to do a switch, a Hip Hop meets-White-Garment kind of switch and my Thanksgiving song changed to MORIRE REMIX. Nolly, Protek and Lc-Beatz blessed the MIC and all I see is a great future for gospel music and lovers of it’’