Behind The Scene Photos - Okey Sokay AKA Video Shoot 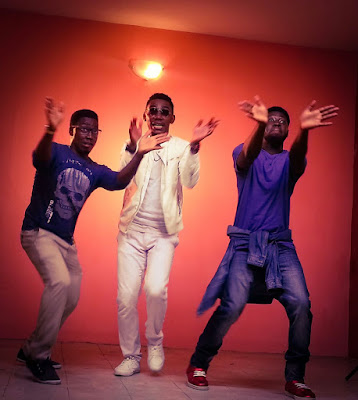 Producer extraordinaire & Gospel recording act, Okey Sokay of the OrangeVille Music Group just concluded the video shoot to one of his viral singles - Aka, which also featured gifted rapper and Son Of The Most High, Nolly on the remix. 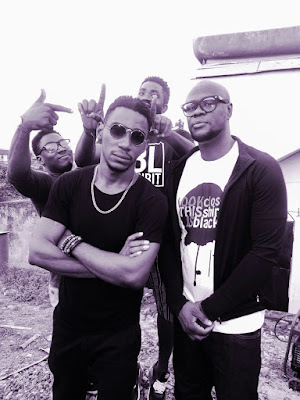 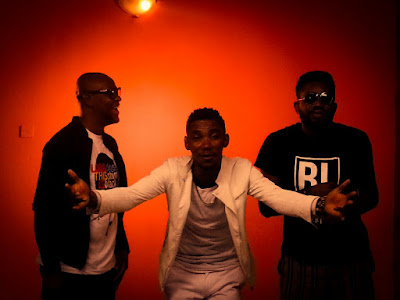 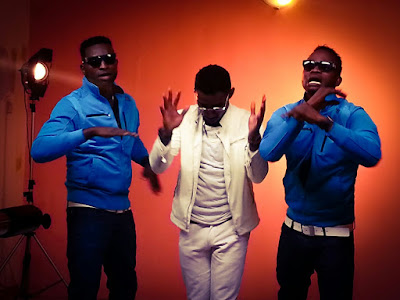 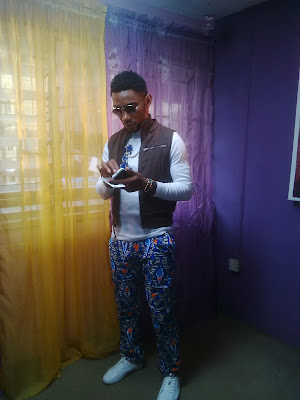 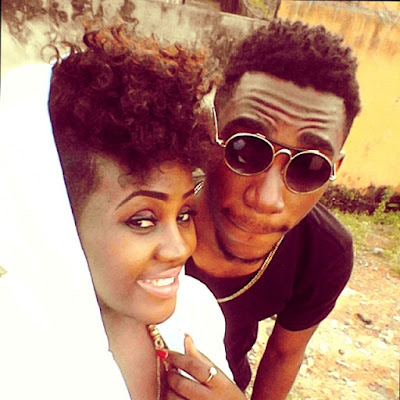 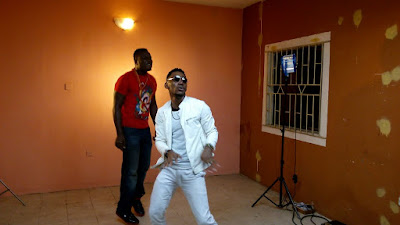 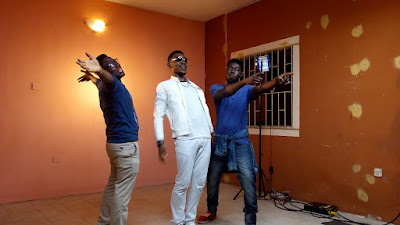 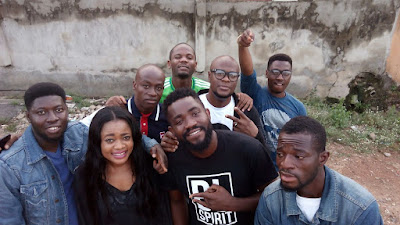 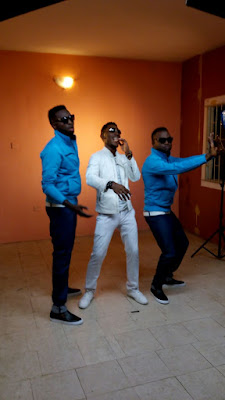 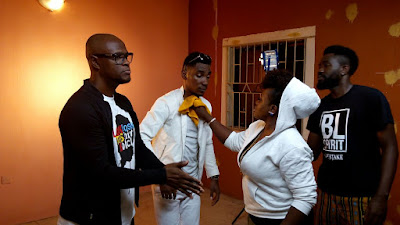 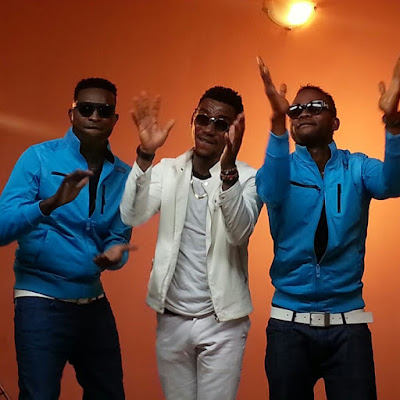 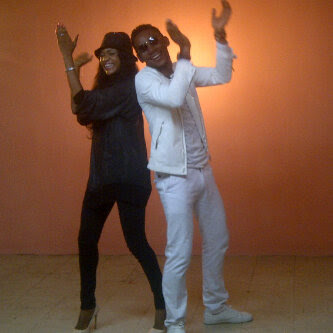 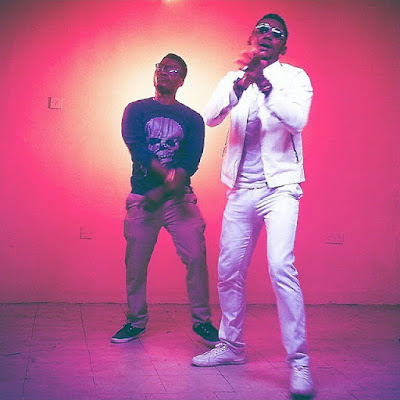 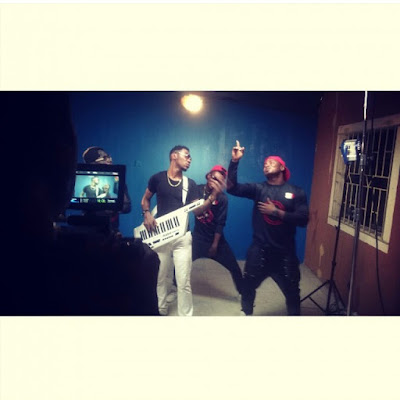 The video was shot on location in Lagos, Nigeria.