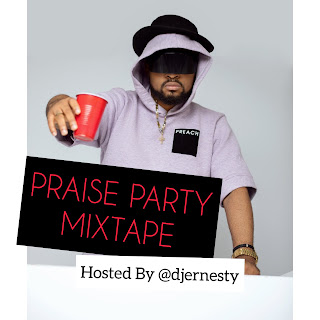 Here is another exciting compilation of Contemporary Afro Gospeℓ songs in a mix hosted by DJErnesty. Download and Listen, Let have a Praise Party in here Live in your speakers.
DOWNLOAD HERE
MIXTAPE: PRAISE PARTY MIX Hosted by DJERNESTY 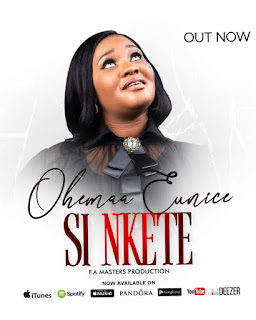