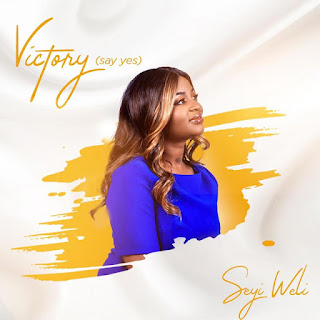 Victory (Say Yes) is about the victory we have through  Christ. It is a reminder that you are victorious, you are more than a conqueror and you will win every battle because He is in charge.
Jesus alone has the final say in that situation you may be going through. Just keep trusting, keep believing and be rest assured, when Jesus says yes nobody can say no!

The music was produced by Dee Jones who produced gospel hit songs such as Sinach’s “Waymaker”  and “I know who I am”.

The video was shot in London, United Kingdom and was directed by Uvi Orogun who directed gospel songs such as Nathaniel Bassey’s  “Imela” and Sonnie Badu’s  “Let it Rain”.